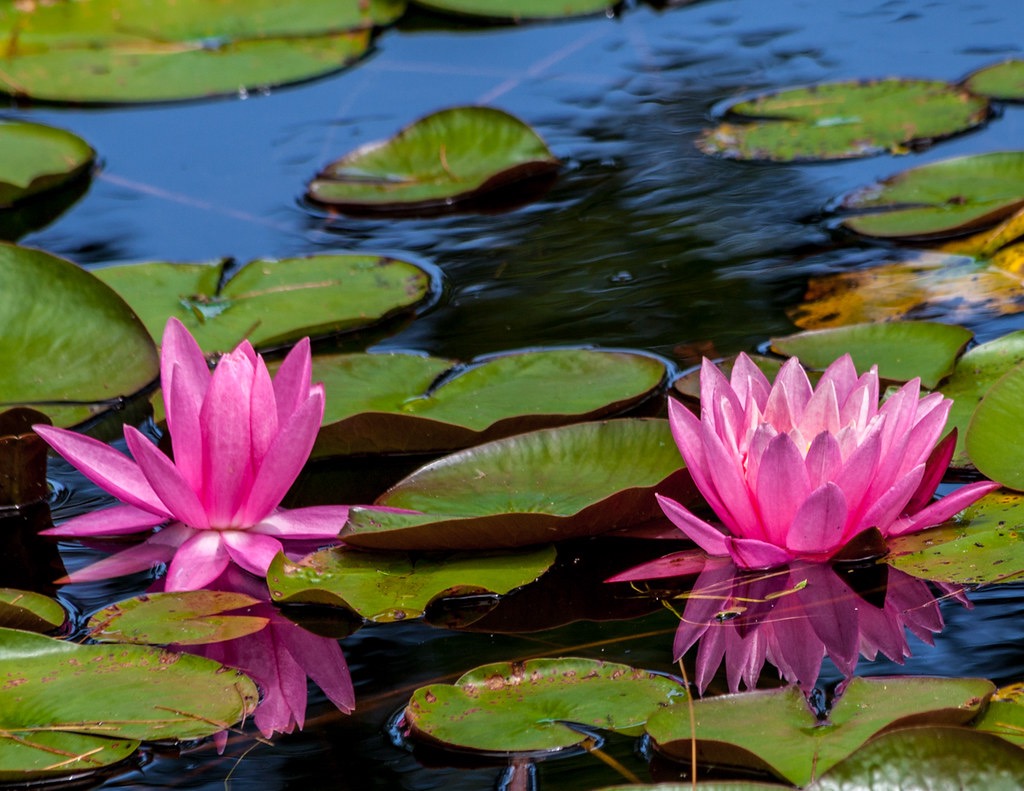 This morning while preparing to water the plants in our nursery we again heard from our visiting baby birds who were busily chirping in their nest. We went to investigate and look what we found: It’s amazing how much more they’ve developed since our last peek just days ago! Their feathers more fully resemble their parents’, which we were able to get brief and blurry glimpses of this morning too as they came and went bringing food to the baby birds, just as they do each mornin
3 views0 comments

Each day #RAKids meet at the Webb Center and quickly transition into a series of student-led yoga routines. Since the program's inception, youth have learned and engaged in this ancient practice in attempts to reap its many physical and spiritual benefits. Though many believe traditional practices originated in India about 5,000 years ago, yoga actually dates back much further, to around 10,000 BC in ancient Egypt, then called 'Kemet'. In Sanskrit, “yoga” means to unite th
20 views0 comments

Today was another #SuperSoccerSaturday for the RAYS soccer teams. The U8 team won, remaining undefeated. Go RAYS! The U10 team experienced their first loss as the opposing team pulled ahead by just one goal near the end of the game. The RAYS played well and displayed good sportsmanship throughout. Though we experienced our first loss today, our spirits are still undefeated. We are so proud of all our players for their hard work all season! Both teams will play their final
8 views0 comments